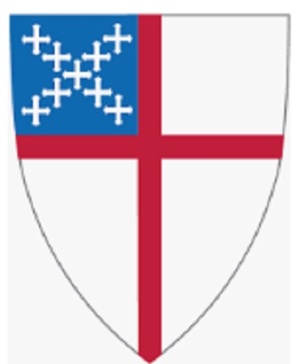 James Carlisle Fair, Jr. died October 11, 2022 at Carolinas Medical Center in Charlotte. He was born in Greenville, South Carolina on April 9, 1923, and was the son of the late James Carlisle Fair, Sr. and Sarah Haskell Fair. He had lived in Charlotte since 1954, in the home he and his late wife Cornelia built and raised their sons.

Carlisle attended Clemson Agricultural College (later Clemson University), interrupting his education to serve in the Army in World War II in the European theatre. After the war he completed his BS degree in Textile Engineering from Clemson. His love of all things Clemson, especially football continued throughout Carlisle’s life.

He spent his career in the textile industry with Pittsburgh Plate Glass, also enjoying a few years post retirement in executive recruiting. An avid golfer, he was a longtime member of Carmel Country Club and relished attending various PGA tournaments, most especially the Masters.

In lieu of flowers, memorial contributions may be made to Saint John's Episcopal Church, 1623 Carmel Rd., Charlotte, N.C. 28226, or to Loaves and Fishes/Friendship Trays, Inc, 648B Griffith Road, Charlotte, NC 28217.

To send flowers to the family or plant a tree in memory of James Carlisle Fair Jr., please visit our floral store.